Home/Nightlife/J. Gough’s Tavern is the Corner Bar
Previous Next 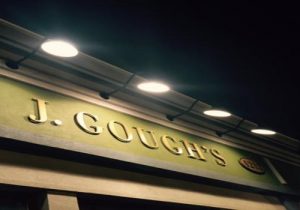 It’s called by many names. To some it is the local water hole, to others it’s the corner bar. Call it what you will, it is the place to call home on a lazy Saturday afternoon, or to nurse a bruised hangover the morning after.

Its personal and as familiar to you as your own kitchen. It is the place where, as the adage states, everyone knows your name.
J. Gough’s Tavern serves as a grand example of what a local spot should be. Located in Greenfield, the tavern is steeped both in history and lore.

In the years immediately following the end of the American Revolution, the Southwestern Pennsylvania area was caught up in the Whiskey Rebellion. The Whiskey Rebellion was a conflagration over taxes imposed by the federal government on the local whiskey industry.
At that time, J. Gough’s was one of the hottest food and libation joints West of the Alleghenies, but the good times came to a crashing halt, when General Yins was sent by the federal government to crush the rebellion.

He chose J. Gough’s as his headquarters. The locals falsely accused Mr. Gough of treachery, and with that the end was near.
While the sins of General Yins (Yins, Yinzer, hmmm) in 1794 left Gough dying broke and penniless, his descendants have thankfully refused to yield or give quarter. A few years ago, in fact, they revived the J. Gough legend, and we are all the better for it.

If you decide to visit the place, and further, if you get it in your head to bring a few friends along, my recommendation is to get their early and grab the Ursula table. I have no idea who Ursula is or was, but the whiskey tasting that goes along with sitting at the table will make the enigma a small one for you.

This City Scene reporter is a believer in moderation. OK so I lied. I am usually a believer in moderation, but in the case of the Ursula table whiskey tasting experience, my recommendation is to have at it with complete gusto. Allow me to suggest that you top of the exercise with a wee bit of Whiskey Ice Cream, then use your Uber or Lyft app for a safe ride home.

Oh by the way, if you do decide to venture to J. Gough’s, then please drop me a line if you are clear minded enough to remember to ask about Ursula. 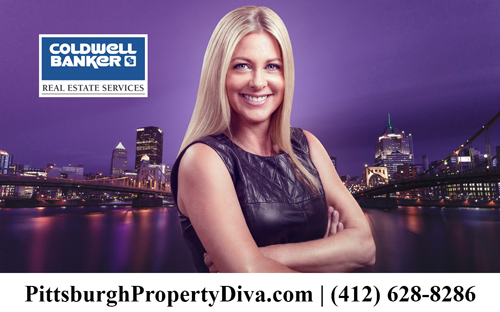